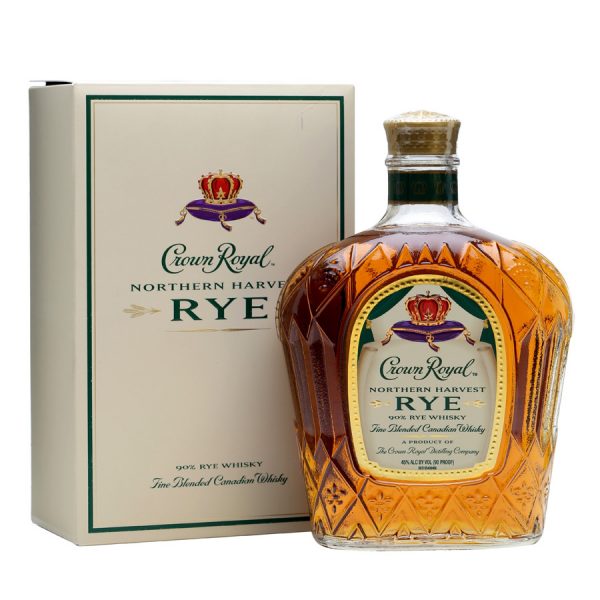 Crown Royal Northern Harvest Rye has been Named World Whisky of the Year in Jim Murray’s 2016 Whisky Bible. In the annual publication’s 13 years, Northern Harvest Rye is the only Canadian product to achieve the first place ranking. Murray tasted more than 1,000 whisky’s before announcing his list.
www.tastings.com