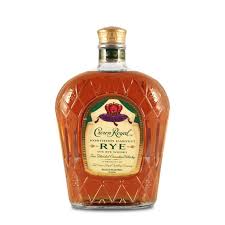 The Gimli Distillery, situated on the shores of Lake Winnipeg in central Canada is one of the world’s most remote distilleries, as well as being home to the Crown Royal brand. Although Canadian whisky is commonly known as rye, this new CR edition is one of only a handful which is actually made from near 100% rye grain. Most others are distilled from corn or wheat with rye and other flavourings added. Jim Murray gave the Northern Harvest Rye a record-qualifying 97.5 out of 100 points in his 2016 Whisky Bible commenting: “Rye, that most eloquent of grains, not just turning up to charm and enthral but to also take us through a routine which reaches new heights of beauty and complexity. To say this is a masterpiece is barely doing it justice.”