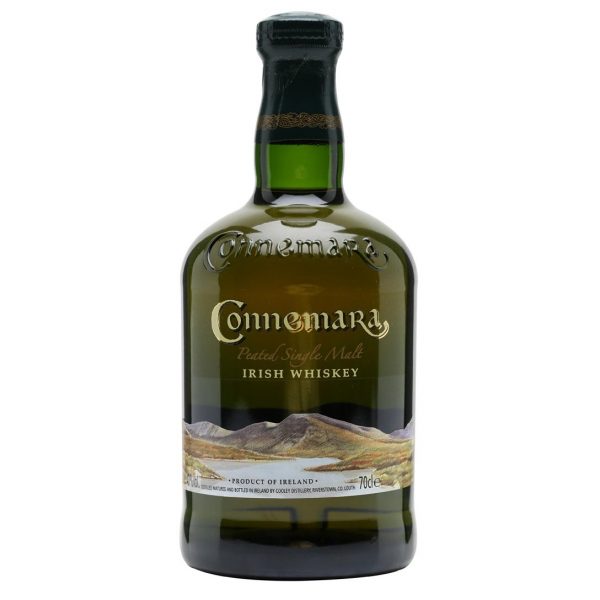 Connemara Peated Single Malt Irish Whiskey comes from the Cooley Distillery, which was founded in 1987 to resurrect some of the Irish whiskey brands that were no longer being produced at the time. Irish whiskey was reduced to a single company in the early 1970s, Bushmills. Cooley founder John Teeling acquired some old Irish whiskey brands and began to revive production.