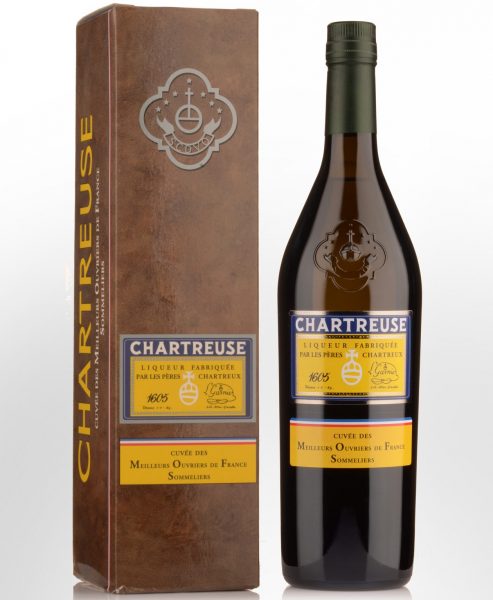 Chartreuse is one such spirit, its roots closely associated with the Carthusian religious order that gave it its name. In 1605, a manuscript was given by Marshall d’Estrees to the monks of the Vauvert Chartreuse (today’s Luxembourg gardens in Paris), containing the formulation for an “Elixir de longue vie” using the quasi totality of the known pharmacopeia. The origins of this manuscript are still unclear and the only thing that remains certain is the medieval and alchemic nature of the document. The Carthusian Order was already at the forefront of distillation techniques, having inherited the works of famous alchemists Arno de Villanova and his student, Raymond Lulle, amongst others. But the manuscripts were so complex that the monks only partially used their formulas. It was not until 1737, when Friar Jerome Maubec fine-tuned a recipe with no less than 130 plants, spices and other secret ingredients, that the “Elixir Vegetal de la Grande Chartreuse” realised its present incarnation.