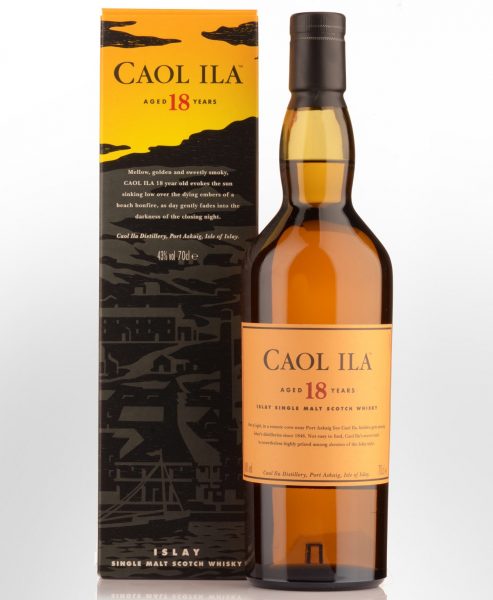 Caol Ila (Gaelic for ‘the Sound of Islay’) was built in 1846 by Hector Henderson – a Glasgow businessman with a keen interest in distilling. Like Bunnahabhain and Bruichladdich, the development of Caol Ila created along with it, a community of its own. Without these distilleries, it is likely that there would have been little sustained human interference in these areas at all. In 1857 Henderson went out of business and the distillery was purchased by Bulloch Lade & Co. The Distillers Company Limited took over management in 1927. From this date production continued until 1972, when the entire structure of the distillery was demolished. A larger distillery was built in the same original architectural style, and production resumed in 1974.