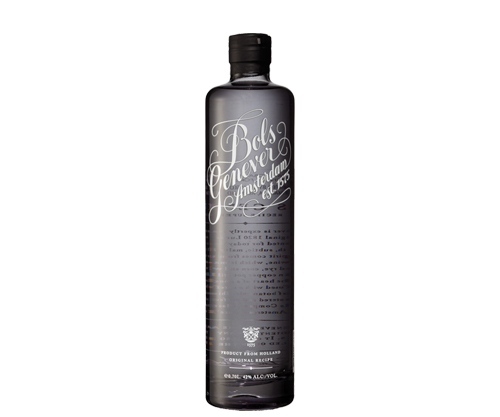 Bols produce one of the finest young Genevers in Holland. The company has re-released their classically styled Dutch standard based on their 19th Century recipe. It’s distilled three times from 100% pure grains (rye, wheat and corn), 50% of which is malted. Fourteen ingredients such as angelica root, aniseed, ginger root, apricot nuts and learwyt seed are then infused for flavouring. Typically consumed out of a shot glass, or, as preferred in Holland, a tulip glass, it’s best served chilled. Bottled at a slightly higher proof than the standard Bols Jong, this has also seen a stylish packaging overhaul for the bar scene.
Lucas Bols, the world’s oldest distilled spirits brand originally established in 1575 in Amsterdam, has relaunched its Dutch Genever, a white spirit created almost two centuries ago. It is made by blending a unique distillate called malt wine with a carefully selected secret blend of botanicals.
www.tastings.com