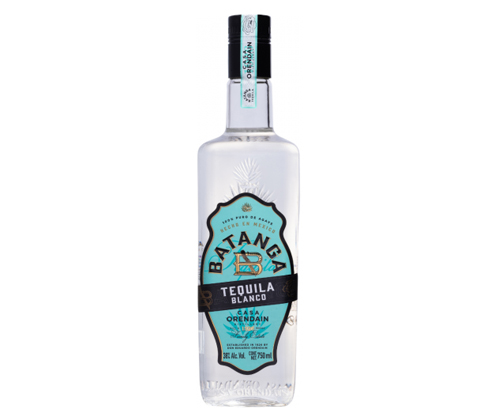 Batanga blanco Tequila is produced at the Casa Orendain, which was founded all the way back in 1926! It’s distilled using 100% agave, harvested from the Orendain plantation and fermented with yeast which is locally produced at the distillery from a recipe which is over 80 years old. Batanga is named after the eponymous drink created in the 1950s, which is a simple recipe of Tequila, cola and lime juice. We’re sure the Tequila itself wouldn’t go amiss in one of those!