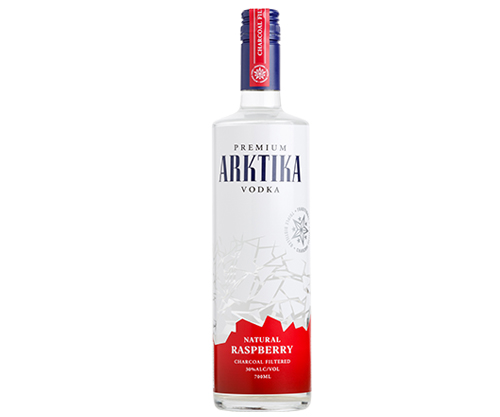 Winner of the ‘Vodka of the Year’ at the 2018 China Wine & Spirits Awards – Arktika Vodka is a Russian inspired vodka that’s produced using Australian grain that is grown in South Eastern Australia.

The name, Arktika, is a tribute to the explorers who sailed the chaotic seas of the Northeast to explore sea lanes and map the coast around the Arctic circle.

The vodka is charcoal filtered and triple distilled to produce a smooth, full-bodied vodka with strong aromas of vanilla cream. When you first drink Arktika Vodka you will detect notes of grain, before hints of peach make their way to the front of your palate. Arktika Vodka also has a range of flavoured vodkas you can try including lemon-lime, raspberry and vanilla.

Order a bottle of Arktika Vodka from our online store. We proudly ship to anywhere in Australia. We can also offer same-day delivery to selected Perth suburbs.