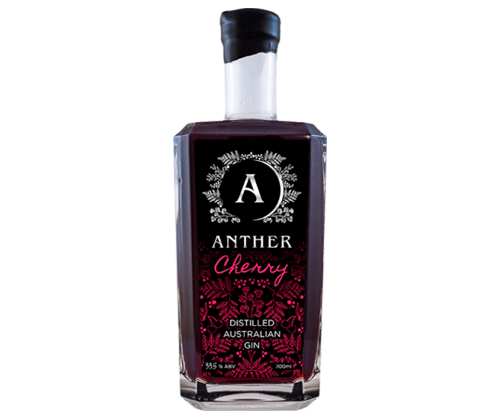 Formally branded ARTEMIS, Anther’s single-estate/seasonal limited edition is a take on the traditional Sloe style. Cherries are sourced from Simon Spreyton of Spreyton’s orchards, a small family owned farm in Northern Tasmania. Their fruit is highly sought after in Asian markets where it commands a premium. Cherry season is between mid-December and mid-January, hence this release is annual. Production remains true to this distillery’s garagiste approach – 200kg of cherries are stoned by hand (that’s about 12,000 cherries!) then placed in holding tanks to macerate in gin. The vivid red liquid is then strained, diluted and a little sugar is added before bottling.